Discoveries: Books I Wasn't Expecting To Read After AWP

Sharon Olds was of course amazing, as she transitioned from her Pulitzer-winning Stag’s Leap to new poems, including one she had written two days before in her hotel. Colm Tóibín as well speaking on how he once entitled a writing class “relentlessness.” As well as Gish Jen. Tobias Wolff.


But one of the aspects of AWP I love is those discoveries of writers not on my bookshelf, or even on my radar. So three authors I wasn’t expecting to be reading after AWP: 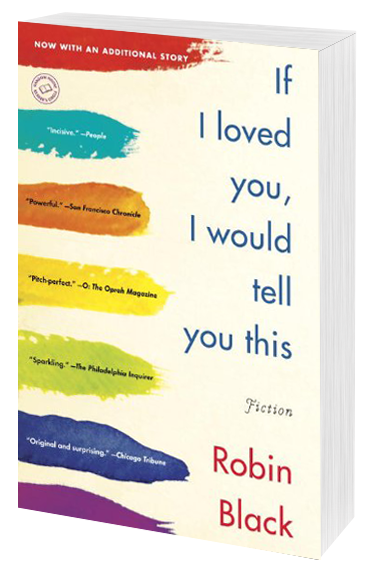 If I Loved You, I Would Tell You This: Stories, by Robin Black – It was Robin Black’s talk on open endings in short fiction – the difference between what she called “generic irresolution” which simply avoid the problem of a pat ending rather than a complex, complicated ending that was both open and closed -- a which convinced me I must read her work. Her novel, Life Drawing, comes out in July.

The Flamethrowers by Rachel Kushner – I know, I’m late to this party. But something about the reviews made me think the book was hip and clever only. Her reading Friday from a section in which her Nick Carraway-like narrator (at least here) is the straight woman to a bizarrely funny and completely believable couple she meets in a bar made me realize it’s much more than clever. And she was a match, too, during the joint q-and-a with Colm Toibin.

Beautiful Ruins by Jess Walter – Based on how he led the Gish Jen/Tobias Wolff reading (in which he said he’d known Tobias since the war, where he had saved his life then offered an alternative ending to “Bullet in the Brain”) Walter could have given Seth Meyers a run for his money on hosting Late Night. His latest book wasn’t on my list – until now.